The combatant (Philomachus pugnax) is a species of bird of the family Scolopacidae limicola.

Unlike the other members of his family, has a very marked sexual dimorphism. The male measures about 28 cm in length, whereas the female is only 22 cm.

It nests in several countries in central Europe and winters mainly in Africa, but some individuals spend the winter in Europe. Attended mostly flooded areas such as ponds, arrozias and wetter terrain.

In Portugal it is more common in migratory passage, but is also observed in the winter months. 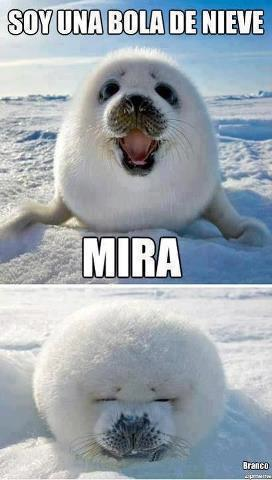